again that CALVARY. I don’t want that fcking stone, leave me alone. Oedipus put your eyes back.

again that CALVARY-I don’t want that fcking stone, leave me alone. -Oedipus put your eyes back.

The installation refers to the myth of Thorikios rock , which is the rock that Oedipus sat before he lifted to heaven. Thorikos is the ancient name of Lavrion and Τhorikios petra (rock) is mentioned at Sophocles tragedy Oedipus at Colonus.

At the last part of Sophocles tragedy, the messenger informs us that the King is dead.  He explains us that the blind Oedipus, after the reveal of the horrible truth, left the city and entered to the forest. There he sat on the Thorikios Rock, from where the Gods transferred him to mountain Olympus.

Part of the installation shows Oedipus path from the torture to the Glory, part the moment of the Theosis and the sacrifices that man is required to do in order to become God and part is a parallelism and comparison with Sisyphus punishment.   Oedipus had to suffer, to walk his Calvary and sacrifice even his eyes before he sat to Thorikios rock and be lifted to the Gods. On the other hand Sisyphus had a joyful nice life but he was punished by being forced to roll a rock for eternity.  My conclusion is “Do it like Sisyphus”.

The text which is part of the installation includes verses from Sophocles drama (in ancient and new Greek) and verses from hip hop songs, which create a dialogue between Oedipus, Jesus, Sisyphus and the visitor. 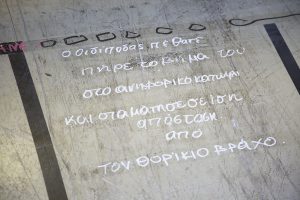 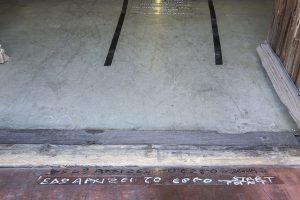 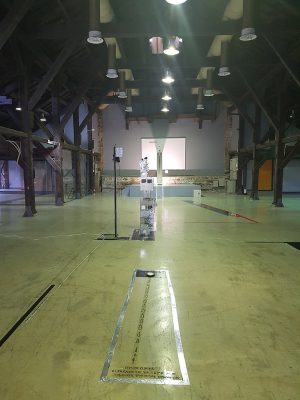 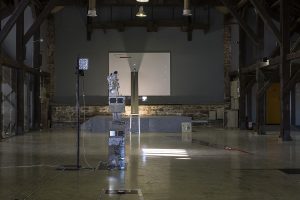 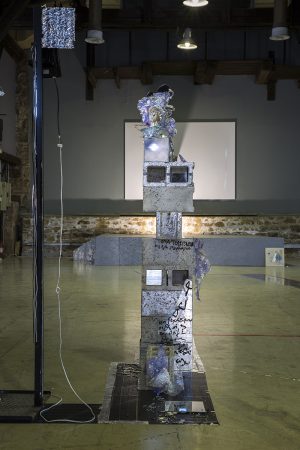 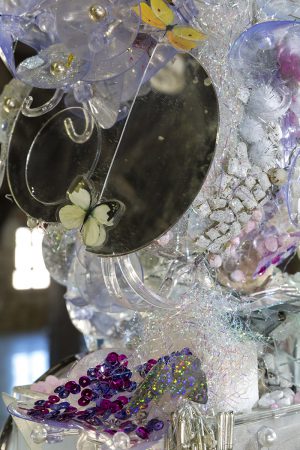 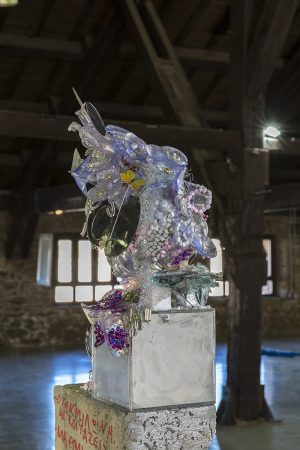 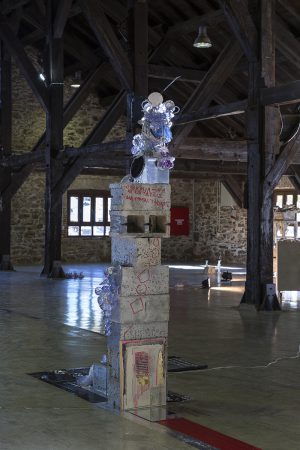 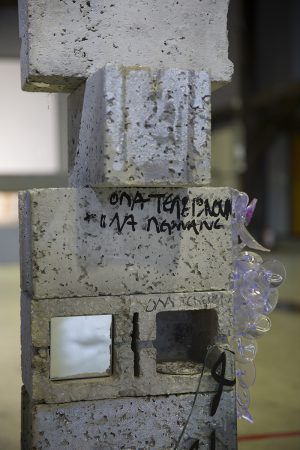 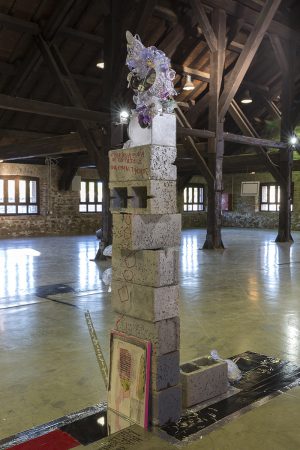 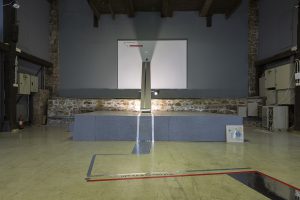 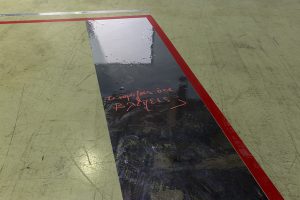 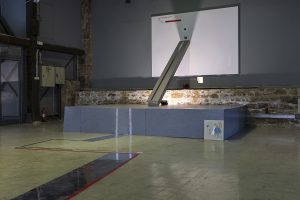 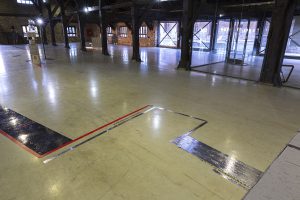 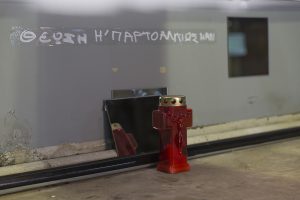